We are deeply touched by the passing of Michelle Owens!

We are deeply touched by the passing of Michelle Owens! Michelle is our therapist in Atlanta GA that passed away yesterday from ovarian cancer. She worked for us for several years before she got sick. We will miss her... 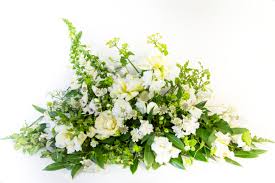 Michelle has been involved in the pageantry arts for over 25 years. Originally from New Hartford, NY, Michelle currently lives in Woodstock, GA where she is a licensed Massage Therapist. Michelle began her performing career as a 7th grader in the New Hartford High School marching band. She went on to perform with the Crossmen Drum and Bugle Corps from 1990-1994, a perennial DCI finalist during those years. And she was member of Independent World Class finalist Field of View from 1994-1995.

http://www.crossmen.org/michelle-owens-bio
Posted by Unknown at 3:25 PM