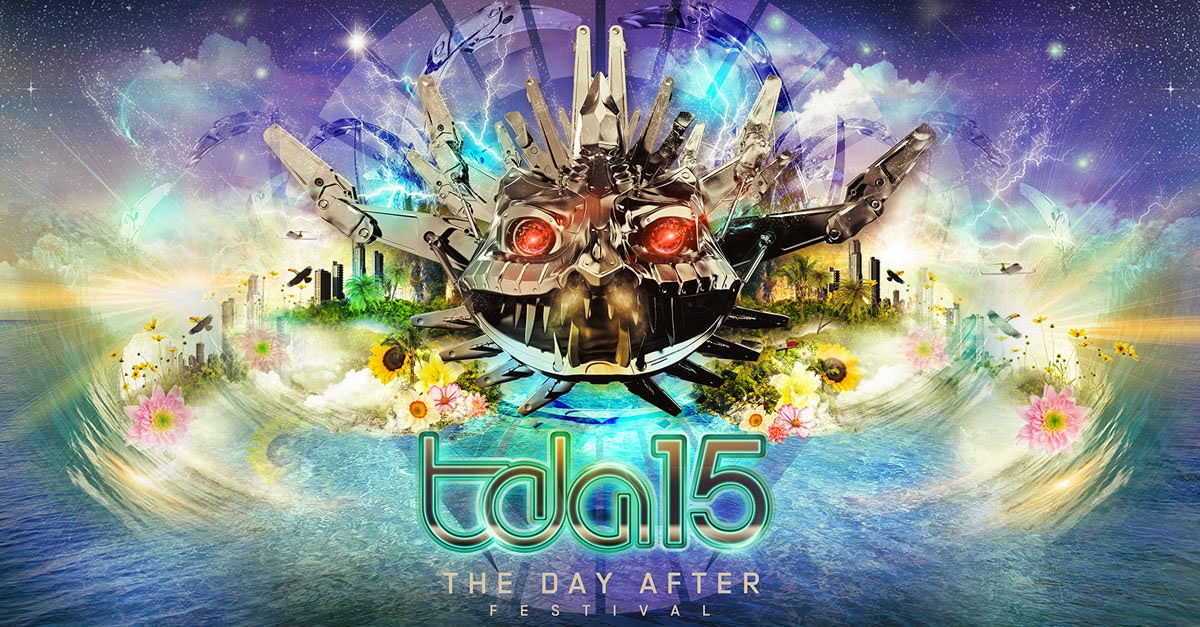 January 16th-18th - The Day After Festival in Panama City, Panama 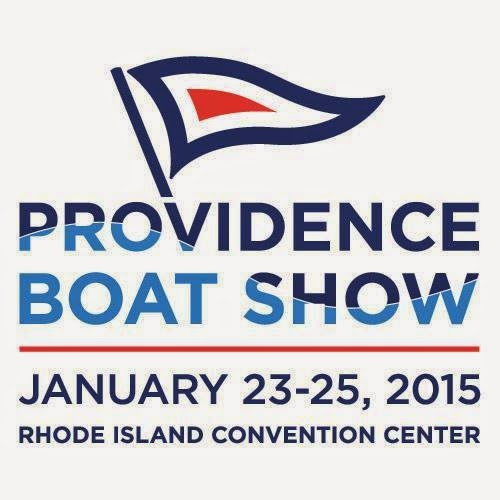 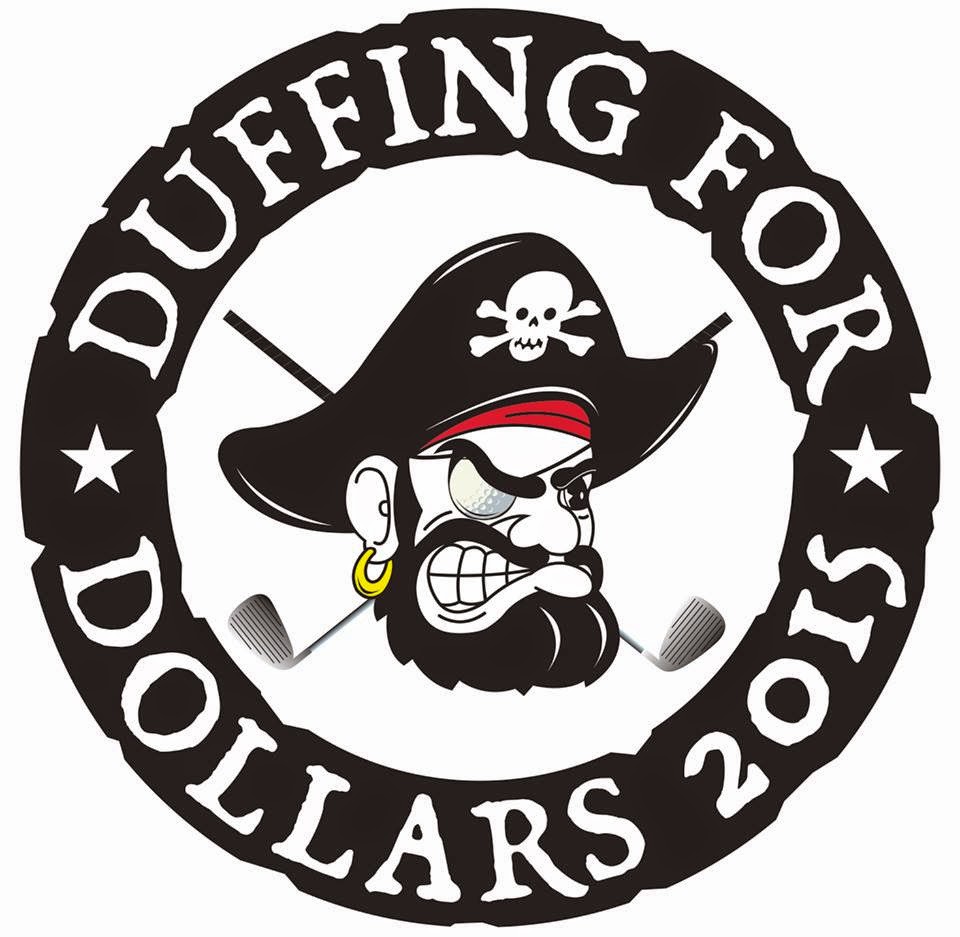 2014 has been a banner year for our charity and we are proud to announce that 50 does indeed equal 39,000. With the help of our fabulous sponsors,  Pandora, Wear Your Music, Tretorn, Avion Water, and Event Base, we have donated almost $39,000 to charities across the country through out participation in over 50 festivals, concerts, sporting and corporate events. Each year in our short history of giving, our totals have grown larger and larger, supporting music programs in under-served communities and other related charities. At this time, we would like to say "Thanks!" to everyone that made this incredible level of giving possible.


"2014 was a great year and we are looking forward to greater expansion and donating power in 2015," says Darcy Lynch, executive director of The Hands That Rock. "A big thank you goes to our worldwide network of massage therapists, who are passionate about giving back and donated their time, talent, and resources. They are the ones that made this all possible."

Some of the largest events we attended this year included SXSW, Firefly, Vans Warped Tour, and Mayhem Fest. We partnered with Bon Jovi's Soul Foundation, Linkin Park's Music for Relief and Guster's REVERB, a non-profit committed to "greening" musician's tours. Thank you for having THTR on board at your events.

"The Hands That Rock, massaging for charity to bring the magic of music to underprivileged children."

CLICK HERE to make a donation!
Help us make a difference in the lives of a multitude of children. 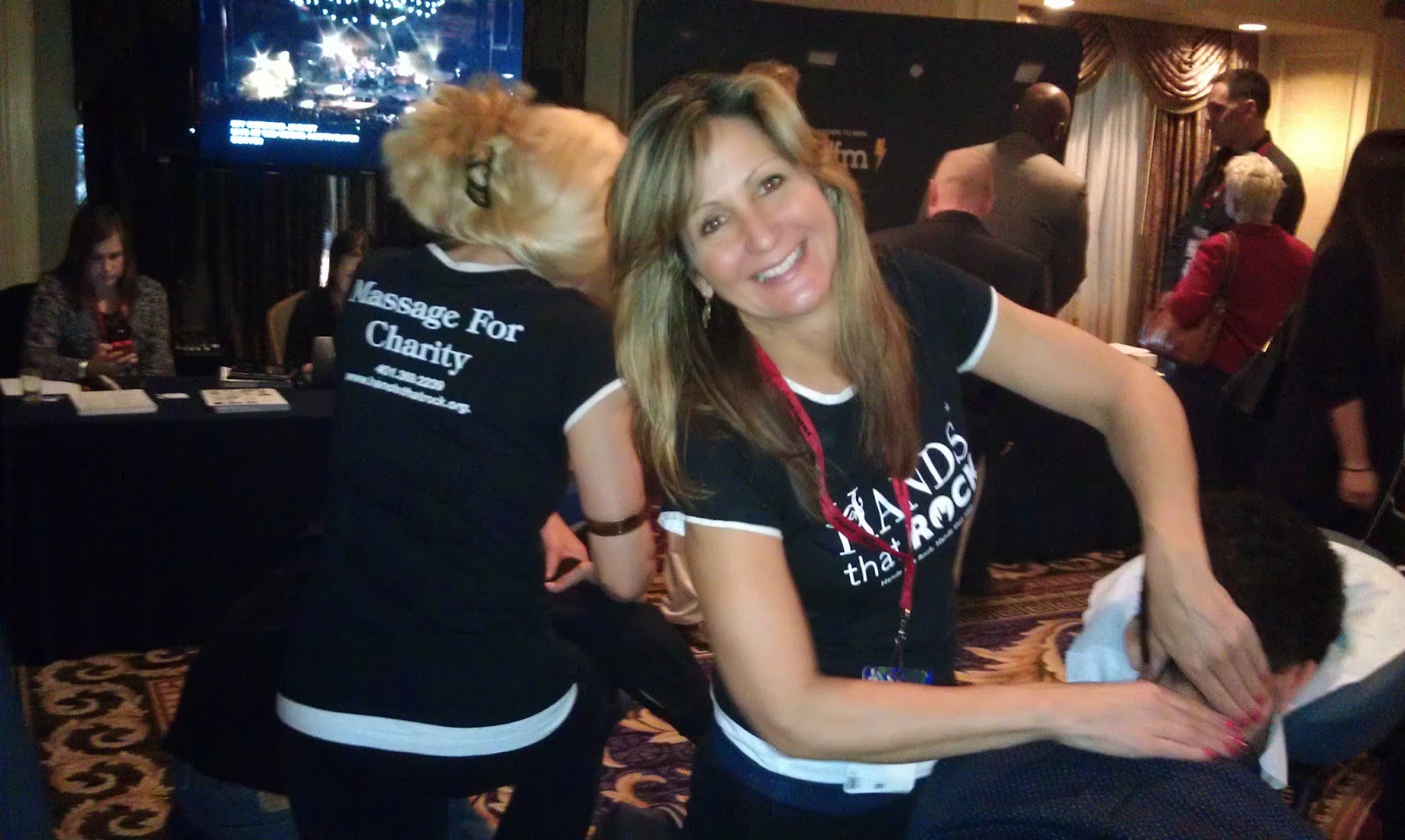 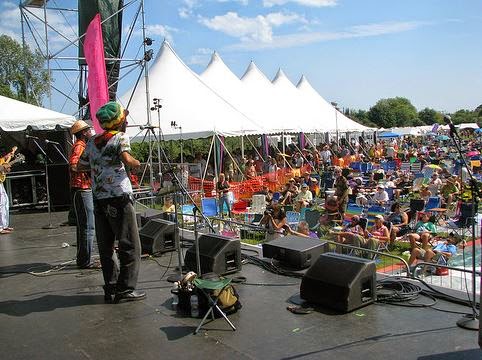 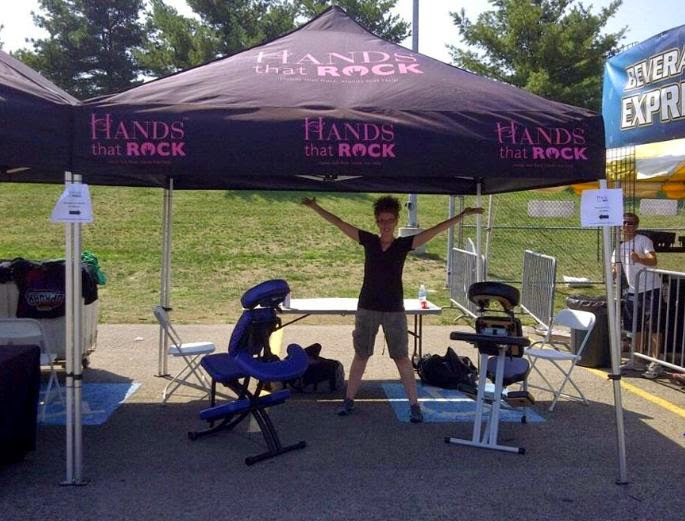 We are so excited to announce new members to our team at Celebrity Massage 4 U! Our first two therapists that we would like to introduce to our staff are Alice F. in Ontario, Canada and Tim R. in Delaware.

Alice F.  is an experienced massage therapist who specializes (but is not limited) in treating sports injuries. Alice is a Boston marathoner and health lecturer who has treated a long list of professional athletes.

With the closing of autumn and dropping temperatures, it is clear that the holiday season is upon us! This December, we are excited to announce the events we will be a part of! 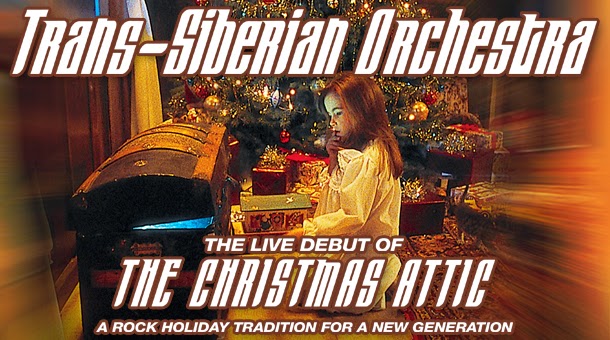 Trans-Siberian Orchestra Tour - Shows throughout the month.
*This is a national tour 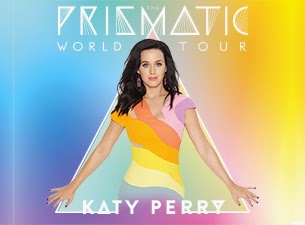 Katy Perry Prismatic Tour - Australia. Featuring Betty Who and TOVE LOW.
*This is the Australian leg of her world tour. Shows throughout the month.

"Hands That Rock Raises Funds for Charity in a Smart, 'Touchy Feely' Way" by Ray Waddell 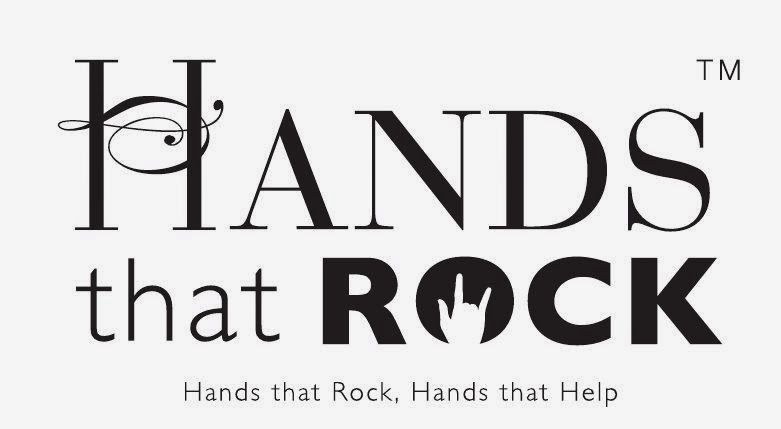 For those of you smart enough to be among the record-breaking attendance at the ninth annual Billboard Touring Conference Nov. 8-9 in New York, you might have wondered who those nice ladies were offering chair massages front-of-house and in the green room. That effort, particularly enjoyed by rockers like Warren Haynes and Mark Farner and soul powerhouse Tre Williams (who zoned out and almost had to be dragged off the chair to make it to his panel), was spearheaded through the grace of Darcy Lynch and Hands That Rock, a fund-raising offshoot of her Stage Hands touring massage therapy business. HTR's mission is to bring music programs to underserved communities throughout the United States. 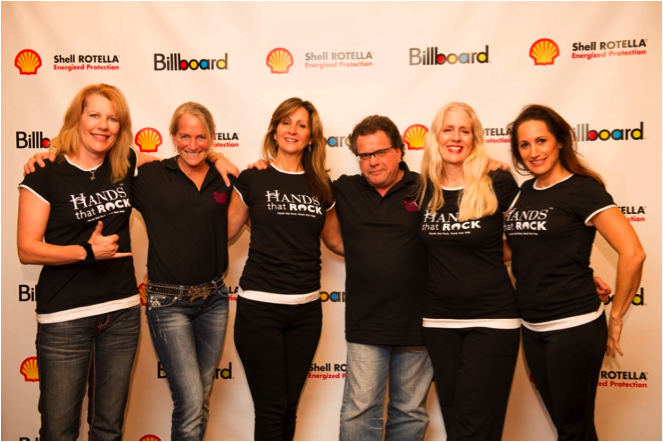 It's not really surprising that HTR received a profile boost this year through Kevin Lyman, producer of Vans Warped, Country Throwdown, Mayhem and other tours, and recipient of the Humanitarian Award at the 2010 Billboard Touring Awards. HTR began in earnest in May on Country Throwdown and was present on Lyman's other tours like Mayhem and Uproar, as well as such events as Bumbershoot in Seattle and Moogfest in Asheville, N.C. 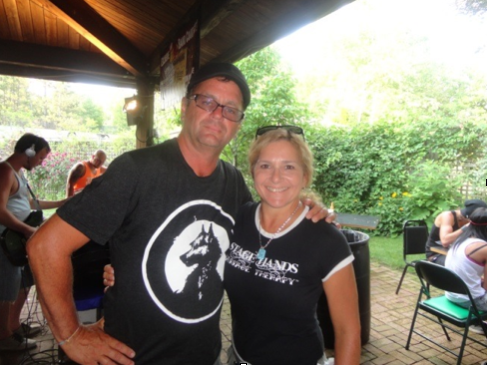 The for-profit work that Stage Hands does with touring artists gave Darcy the leverage to form nonprofit HTR. "We had a presence in the industry already because of the backstage work we do with celebrities on a global scale," Lynch says. "I went to Kevin Lyman with this idea for Hands That Rock and he said, 'This is brilliant. I'll help you out with this.' He's all about charitable fund-raising, so he's been a great partner for us. He purchased these branded tents, we had our logo trademarked, and he basically took them on tour with him."

In its first five months, HTR has worked 35 events, with 400 therapists on the road, totaling 118 consecutive days of fund-raising that netted approximately $15,000. Most of that occurred during a record heat wave (people aren't so into massages when they're sweaty, apparently), "but it was still a breakthrough season for us," Lynch says.

The profile is growing: HTR will be on the Afterlife tour next year in Europe, Asia, Australia and the United States. It's all indoors, and Lynch says there will be five therapists at each show. The majority of the fund-raising done at concerts and festivals comes from front-of-house patrons, although they do place a couple of therapists backstage and in VIP areas. Rather than tour the therapists, Lynch pulls from a network of 700 practitioners worldwide. For a 20,000-capacity event, HTR might have six therapists on hand.

The way it works is HTR charges a fee (usually $1 per minute), the therapist keeps 50% and 25%-30% goes to charity. The primary HTR charity is Little Kids Rock, an organization that provides music education programs to underserved communities. But HTR will also donate to local charities, as it has at events like Bumbershoot. 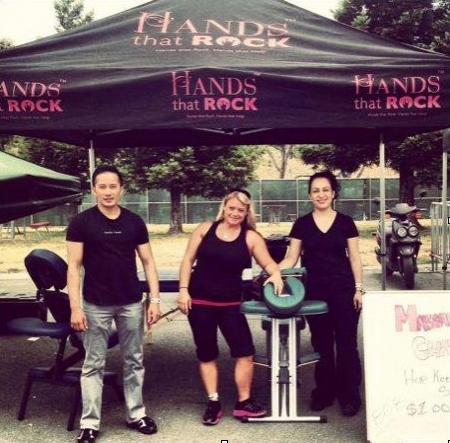 HTR and Stage Hands draw from the same pool of therapists, but generally Lynch keeps the two programs separate. "I don't have a problem having a therapist come there early [under Stage Hands], but if [the artist] is not there for their scheduled massage, the therapist needs to be allowed to work [for HTR] until the artist is ready," Lynch says. In such cases, the Stage Hands fee would also go to charity. "The nice thing about having two organizations that are similar is it's kind of the same business model, but in a different context. So what we do is manage and coordinate tours and recruit qualified therapists where they're going. Now we just do it for charity."

Lynch's call to action is to get more people from the artist and touring community involved with HTR. "We really need to strengthen our board of directors," she says. "We do have some star power on the board-interestingly, we have a lot of drummers, like Kenny Aronoff [John Mellencamp, Bob Seger] and Franklin Vanderbilt from Lenny Kravitz's band, but we would like to have more musicians get involved and create partnerships like with Kevin Lyman, even if they're not on our board. We're looking for people who want to get involved."

(As an aside, Lyman is looking for music memorabilia for a charity auction to benefit the family of Mitch Lucker, singer for the band Suicide Silence, who died Oct. 31 in a motorcycle accident, leaving behind a daughter, Kenadee. Those interested in contributing should contact Julie Grant at 626-799-7188 begin_of_the_skype_highlighting 626-799-7188 end_of_the_skype_highlighting.)
If music is a universal language, so is a good massage-and so is philanthropy. Just ask a soul singer, a classic-rock titan and a rock'n'roll Iron Man.

http://myemail.constantcontact.com/-Ocean-and-Industry-Celebrities--Artists--Explorers--Policymakers-and-Eco-preneurs-to-gather-at-BLUE-November-3-9.html?soid=1102409546961&aid=RChogutt_0s
Posted by Unknown at 3:20 PM No comments:

Fall has finally set in and will be over before we know it! We are very excited about the great events we have scheduled for November and can't wait to share them with you all! 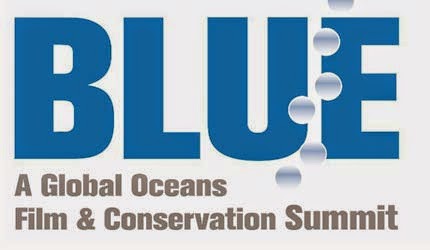 Katy Perry Prismatic Tour - Australia, Featuring Betty Who and TOVE LOW
*This is the Australian leg of her world tour. Shows throughout the month.

Trans-Siberian Orchestra Tour - Shows throughout the month.
*This is a National Tour 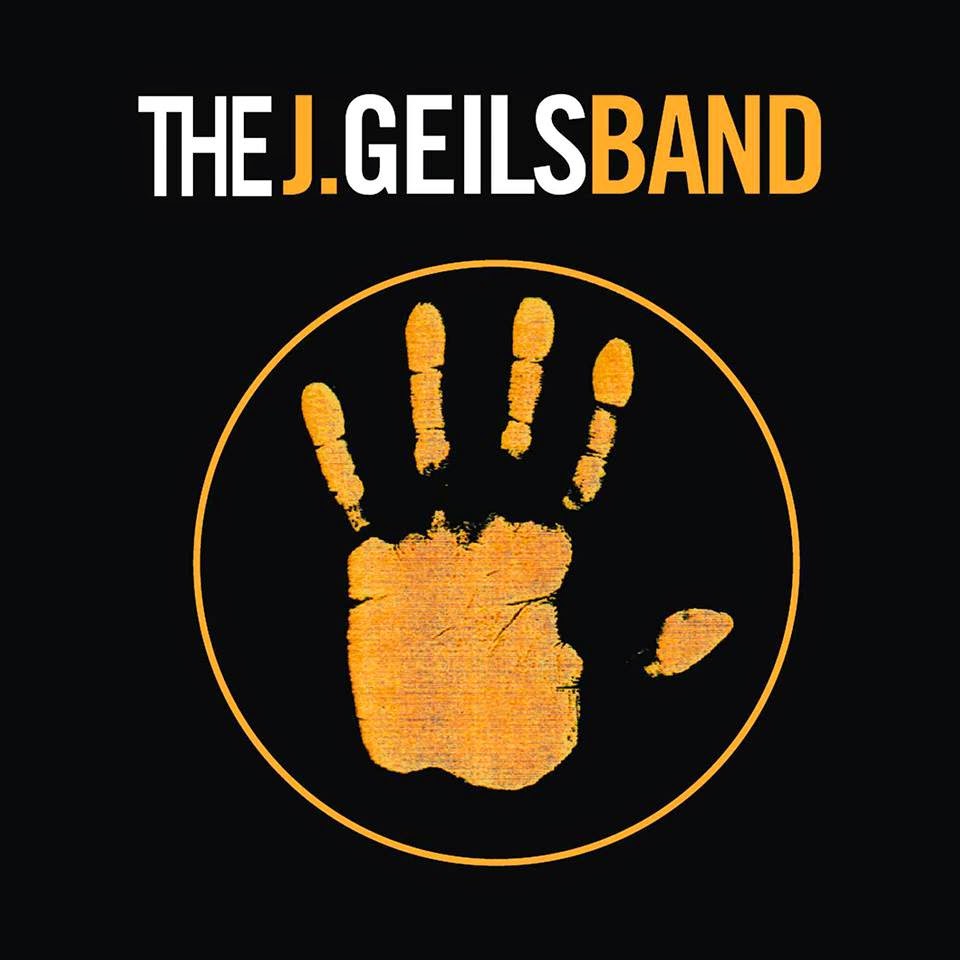 J. Geils Band Tour- Shows throughout the month.
*This is a national tour.

Posted by Unknown at 7:52 PM No comments:

Help us raise money for charity by donating today!

Hello friends! Our mission at Hands That Rock is to raise money for some really great charities. But we can't do it without your help! Please check out the link to our website where you can learn more about the charities your generous contributions will go to. Every penny counts!
Hands That Rock- Charities and Donations
Posted by Unknown at 8:52 AM 2 comments:

Another summer has officially come and gone and what a great summer it was! Here's a list of our October events! 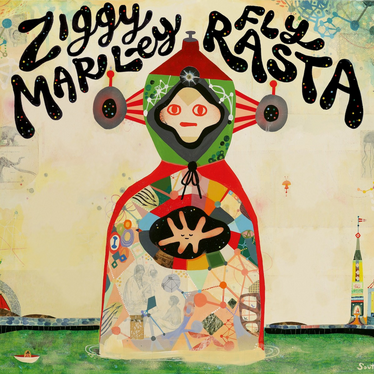 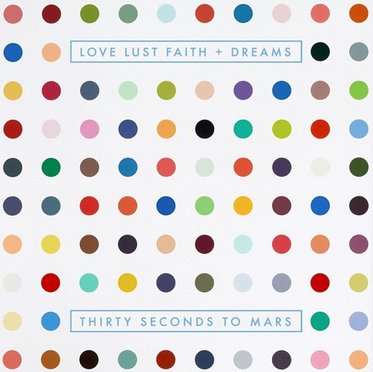 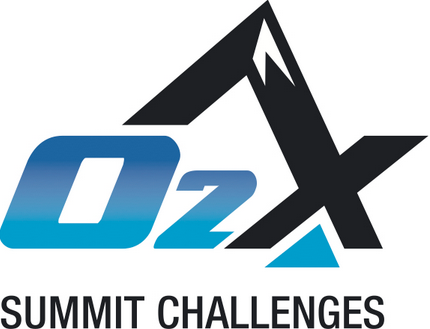 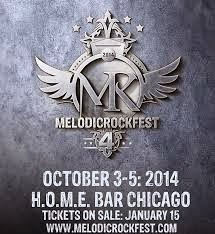 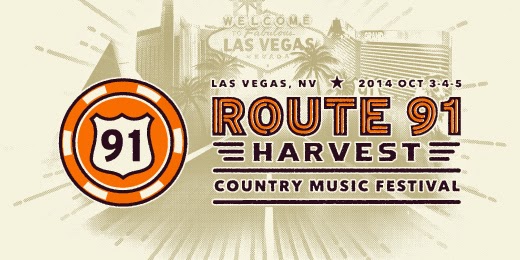 Posted by Unknown at 5:22 PM No comments:

Hands that Rock was recently at the Americana Music Festival and Conference in Nashville, Tennessee enjoying some spectacular performances and working to raise money for the Americana Music Association! Here are some pictures taken at the festival of us and a few of the extraordinary artists and presenters we had the chance to see! 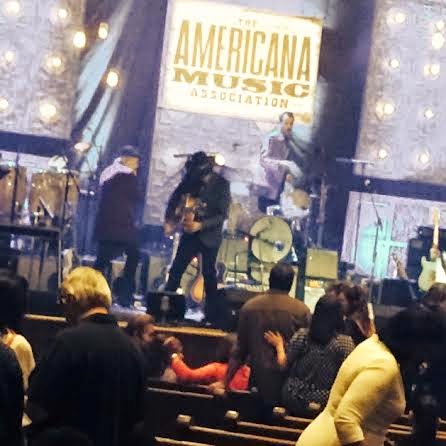 September is finally here! We hope you all had a wonderful Labor Day Weekend! What better way to kick off the month than with a list of our upcoming events! 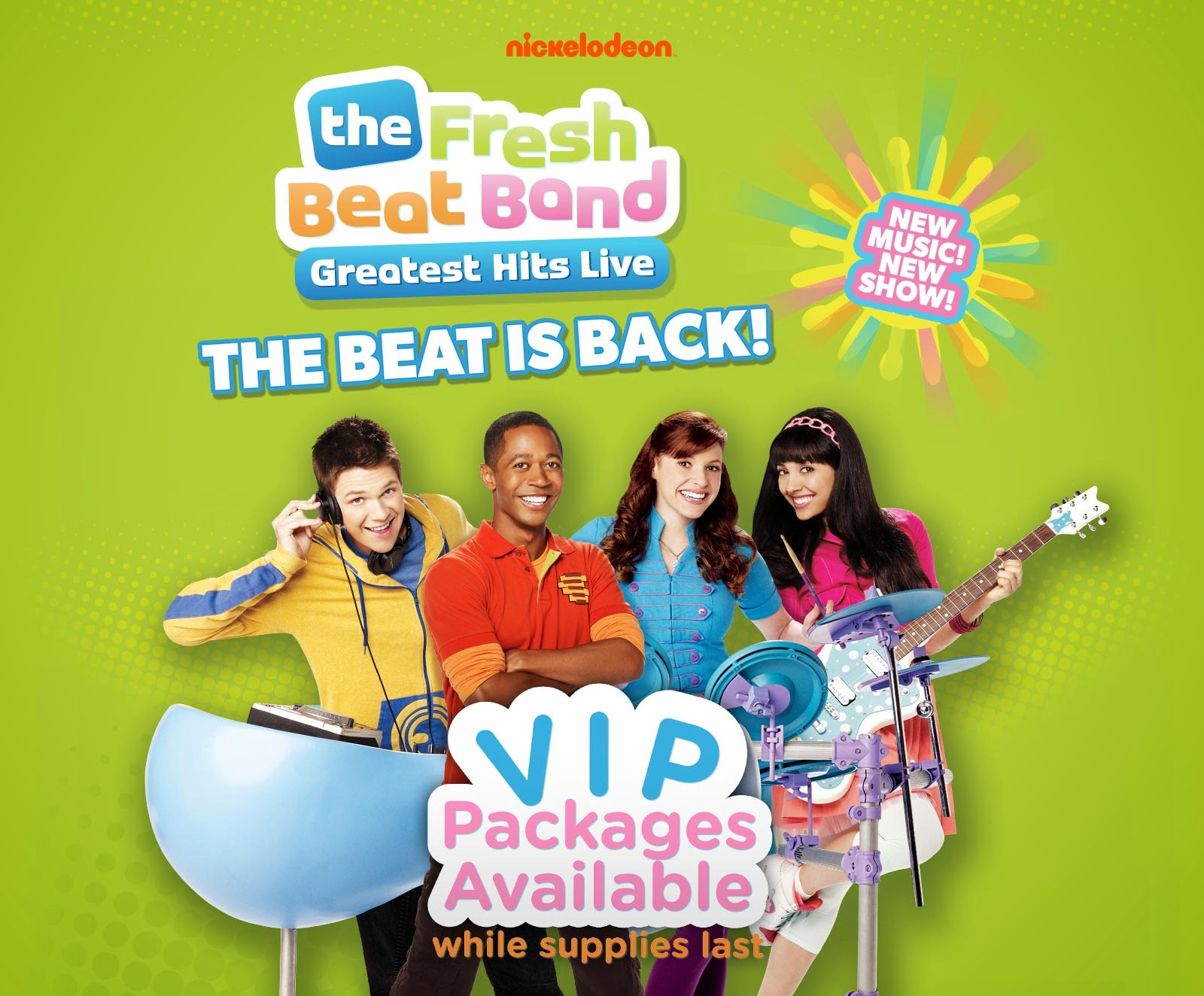 Allan returns to the studio!

Check out this great article about the Chairman of our Board, Allan! We are so proud of him!
Article:
http://www.newsday.com/entertainment/music/allan-varela-returns-to-the-studio-for-1984-1.8978994
Video:
http://www.youtube.com/watch?v=44eHcS7T__w
Posted by Unknown at 5:13 AM No comments:

The final month of summer is upon us, and it's time to announce our August events! This summer has been a blast! We are excited to go out with a bang! 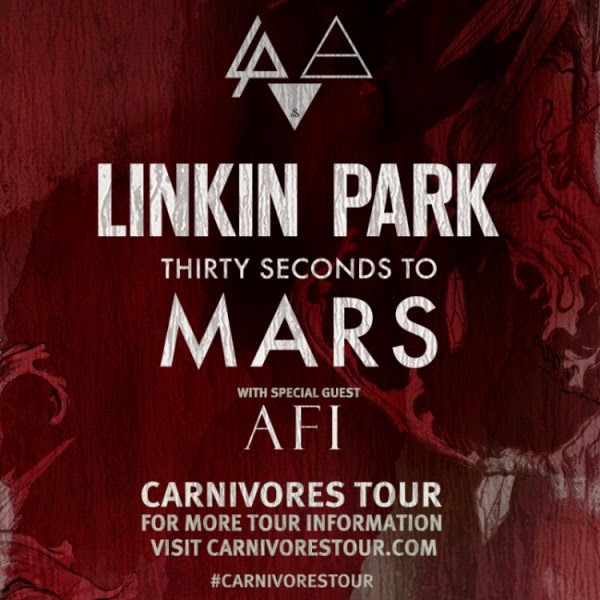 *Shows throughout the month

Uproar Festival
*Shows throughout the month 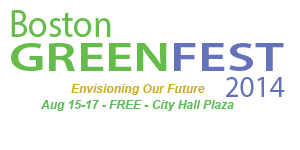 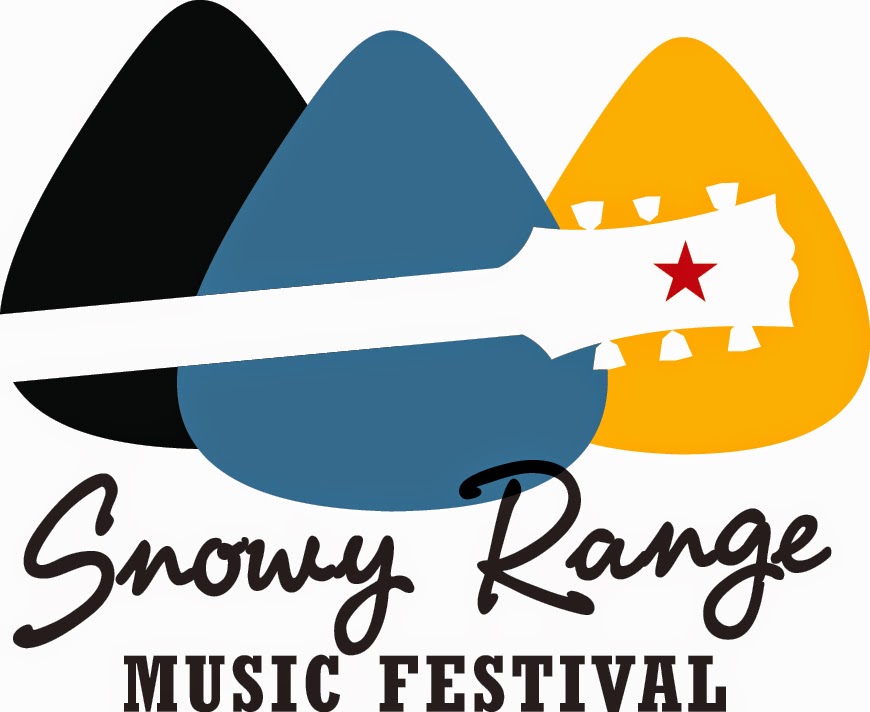 Posted by Unknown at 9:01 PM No comments: