Barcelona, "Gaudi's City" was my destination of choice for the month of March! What a great choice it was...full of art, architecture, fashion, food and fun!  I traveled with my friend Catherine, with whom I've been to five different countries including France, Portugal, the Czech Republic, Turkey, and now Spain. 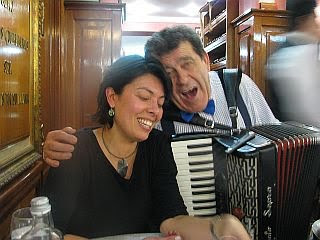 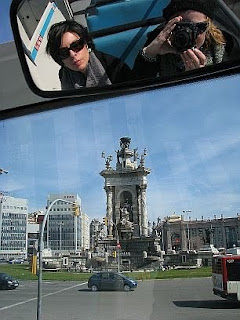 Many famous artists came out of Spain including Pablo Picasso, Anton Gaudi (architect), and surrealist painter, Joan Miro.  Gaudi's architectural influence is everywhere in the city...thus the nickname "Gaudi's City". 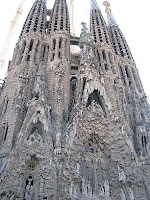 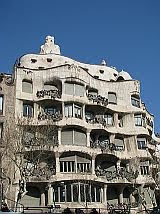 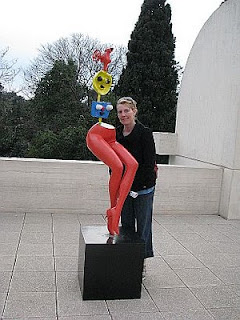 Barcelona has been at the centre of the Street Art Movement for over a decade, inspiring writers & artists the world over.  This unique artistic expression can be seen everywhere. 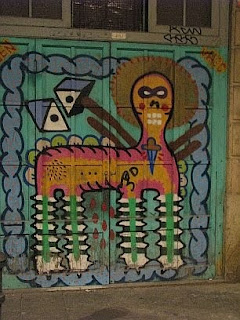 I visited my second Olympic Stadium of the year. The 1992 Summer Olympics were held in Barcelona. 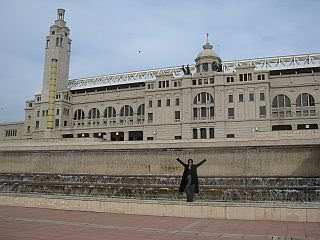 One of the main highlights of my trip was meeting Nunu, my Barcelonian-based massage therapist.  It is a rare treat when I get to meet one of my European therapists! 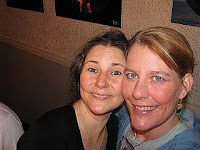 She was a delight and besides giving myself and Catherine each an awesome massage...which we needed after many hours of airplane travel and hours of sightseeing on foot...she also took us to many local digs...including an authentic Flamenco club. 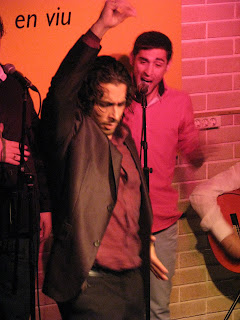 A visit to the Benedictine Monk retreat at Montserrat offered some of the most spectacular mountain views of Catalunya. 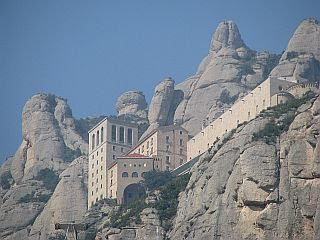 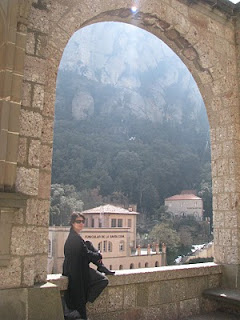 We took a break from Barcelona’s frenetic pace to venture into the countryside of Catalonia.  We enjoyed lunch in a winery where local families eat on Sundays.  We began our meal with glasses of cava, Spanish sparkling wine, and ended with a splurge on roasted veggies, tapas, lamb, sausage, and ended with the traditional carmalized-flan! 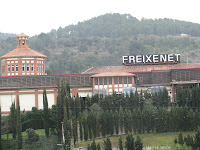 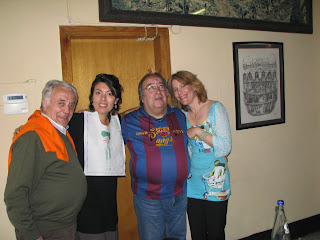 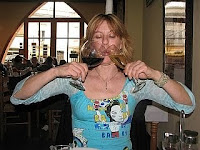 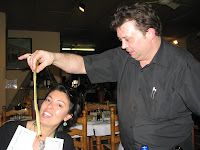 Barcelona Baby!  I'll be back!
Posted by Unknown at 8:34 AM No comments:

Earlier this month I combined business and pleasure in NYC. I had a big meeting in the "city" and took my family along for fun. 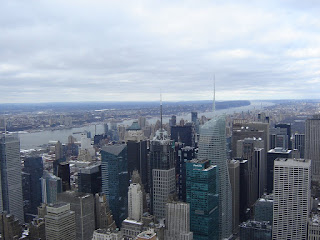 Hannah is now old enough to appreciate all that New York has to offer. In the past it has always been too much walking, too much noise, and too much complaining! LOL!!

We went to the top of the Empire State Building, and Madame Tussaud's Wax Museum. Hannah got close to a lot of Rock Stars..welcome to my world!! 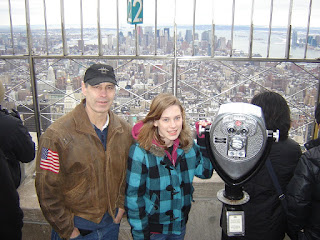 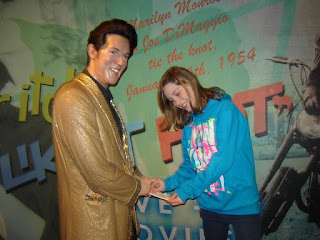 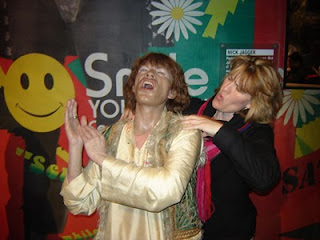 We also visited the Museum of Natural History, Ground Zero, satiated ourselves in Little Italy, the Hard Rock Cafe in Time's Square, Ellen's Stardust Diner where the waitstaff aspire to be Broadway stars...and saw magical Mary Poppins on Broadway. 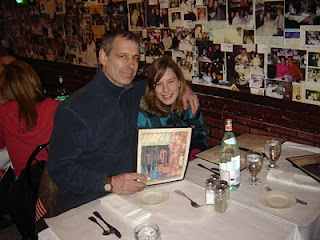 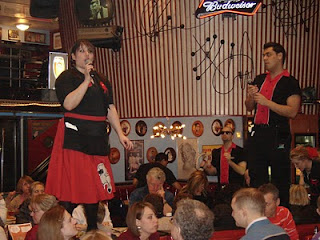 At 14, Hannah loves to people watch, take pictures non-stop...and shop, so what better place to do it! Chinatown was a young girl's shopping dream! 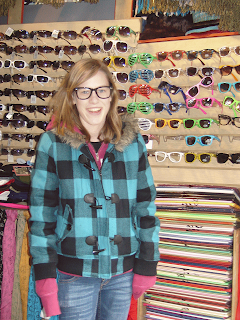 Did I mention shop 'til you drop! 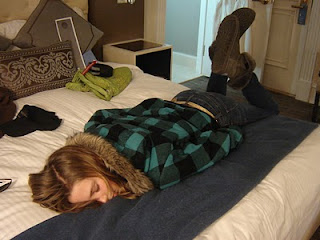 Tryin' to blend on the NYC subway! 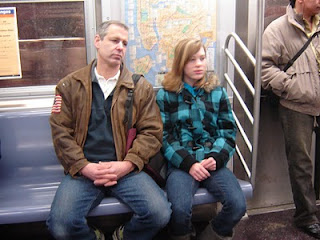 We had a blast and built some more family memories. I can't think of two people I enjoy more then Mark and Hannah. I am so lucky, and celebrate their light and love everyday!

Posted by Unknown at 9:24 AM No comments: