General Matt Dizialo steps down and Colonel Mark Jannitto (soon to be General Jannitto) takes over as Commander of Joint Forces in Rhode Island. 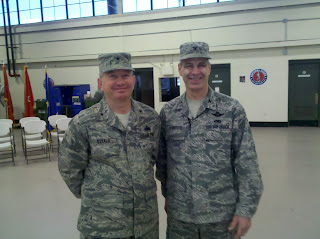 Mark accepts the "flag" from General Bray, as his change of command becomes official. 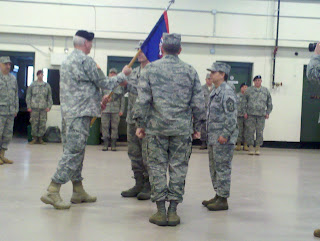 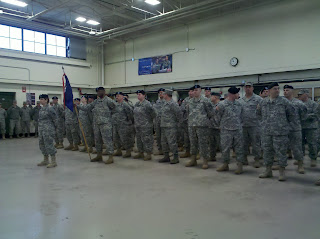